All her paintings evolve from a charcoal sketch, developing as the paint is applied tonally.

Often layers are removed to unveil previous layers and then reworked over time until the paintings contain their own weight or presence.

Victoria originally studied Mural Design at Chelsea School of Art in 1985. Her interest in surface texture led her to continue her studies in Textile Design at Somerset College where she graduated in 1989.

Her final year show so impressed the David Hicks Interior Design Group, that they purchased the entire collection and Victoria became involved in producing artwork for their interior design projects. She continued to explore a career with interior designers, working in various roles, in-house with Timney Fowler in Chelsea and in 1994, designing backdrops for Louis Vuitton for their shop window displays worldwide.

In 2001 she took time out from the business to raise her two sons, returning to painting in 2007. Victoria is now exhibiting her oil paintings throughout the UK . 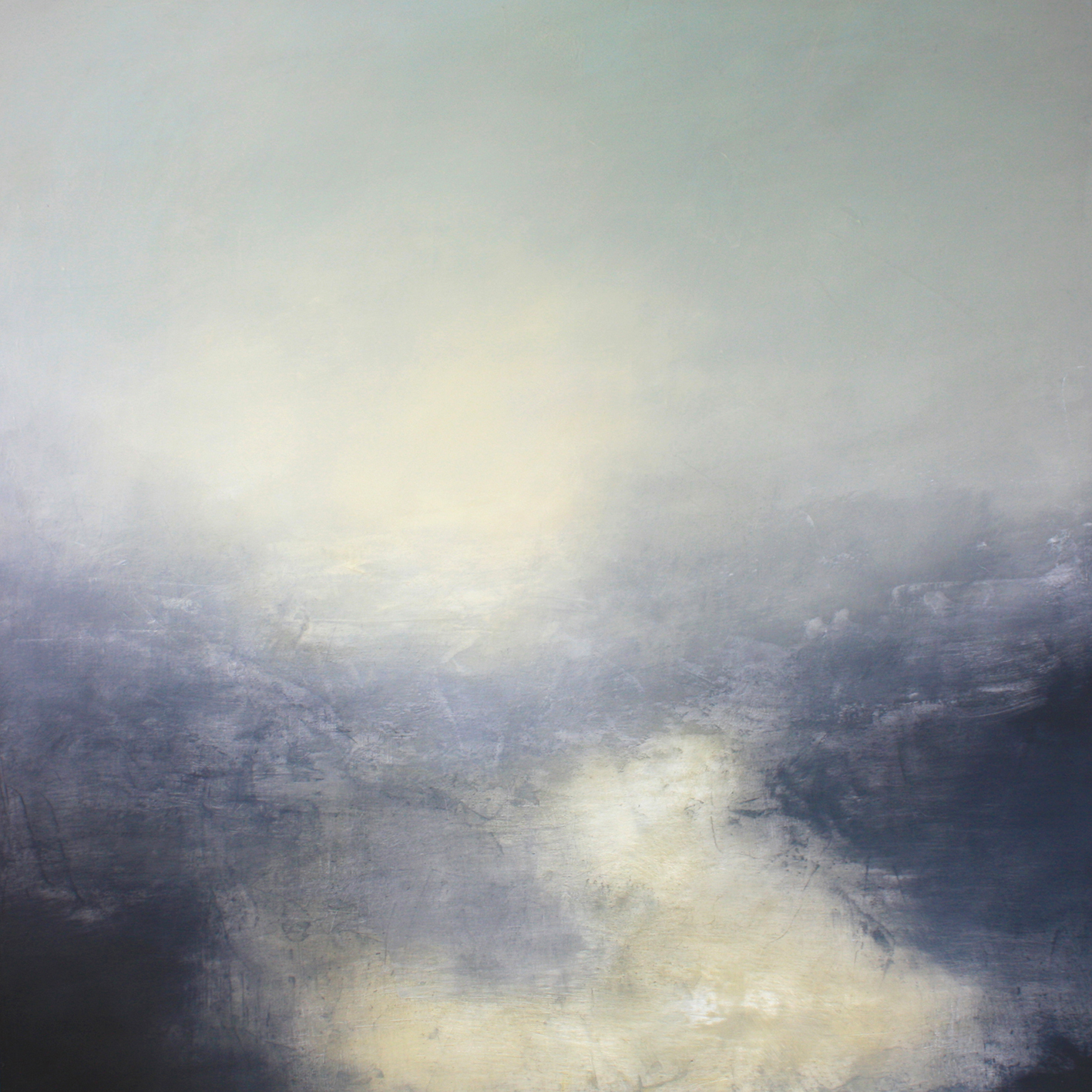